5 Reasons We Eat More in Quarantine

The beginning of April is typically the time of year people come out of hibernation.

All of these factors lead to a common goal: Summer Bodies!

...Except this year. This year, we’re throwing in the towel before the fight starts.

Why shouldn’t we? We’re stuck at home and there’s no end in sight! Will we even get to enjoy this summer? Who knows?

But hey, at least we have the internet to take the edge off and lighten the mood. No matter how desperate times get, you can always rely on someone creative to make a hilarious meme that strikes a chord.

Here are two of my favorites: 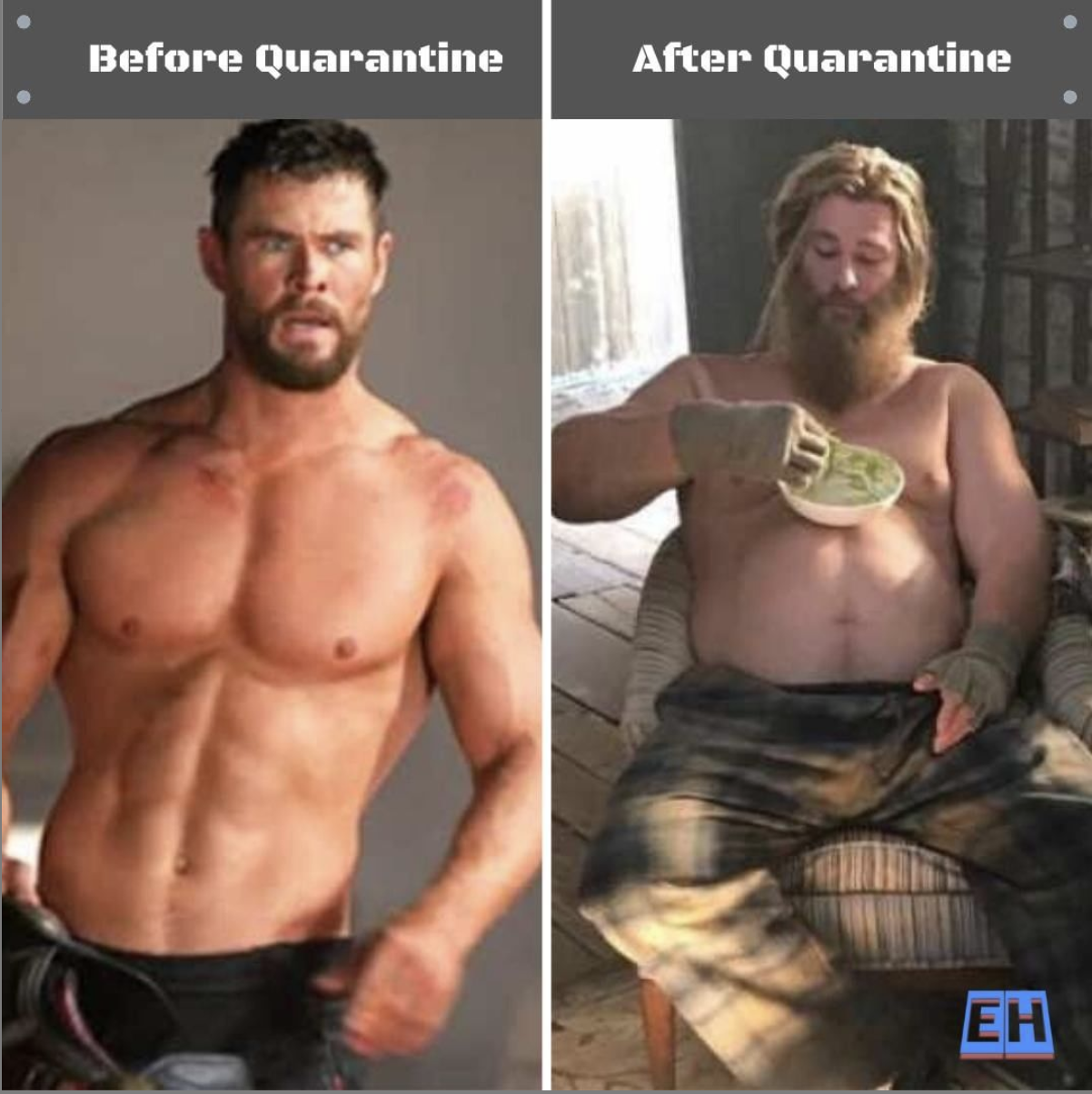 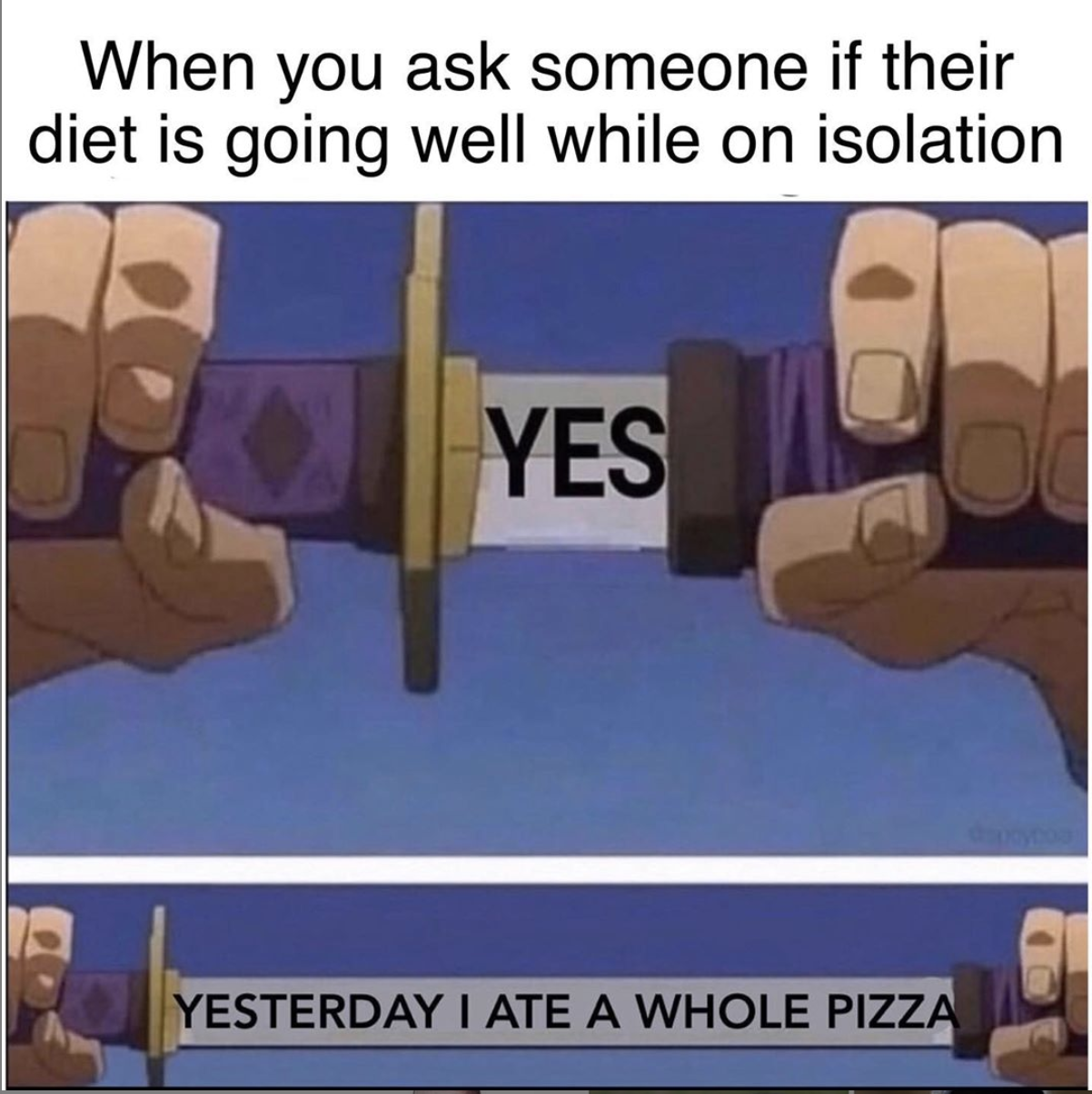 It is totally natural to find yourself eating more food these days.

The studies I describe below support all of these claims. The cards are stacked against us while we’re in quarantine.

There are workarounds, however. The first of which is simply being aware our current situation is set up to hurt us more than help us.

Read through each study and its conclusion. I provide a few possible solutions to combat our innate tendencies, but I’m sure you can come up with more.

The University of Oxford ran a study with 36 subjects to test if increasing food variety leads to higher consumption.

As someone eats the same food, the satisfaction obtained from that food will likely decrease. Therefore, variety can cause us to eat more.

Having a variety of foods presented in succession during a meal enhances intake, and the more different the foods are the greater the enhancement is likely to be.

Luckily for us, we eat basically the same thing every day. We satisfy our desire for variety when we go out to eat or order takeout/delivery.

The University of Massachusetts ran a study with 20 undergraduate students to test whether or not eating while watching television increases consumption.

The objective was to determine if the amount eaten of two familiar, palatable, high-density foods (pizza and macaroni and cheese) was increased during a 30-min meal while watching TV.

The subjects were split into 2 groups. One group (n=10) ate pizza while the other group (n=10) ate mac and cheese. Each group ate their high density foods across two sessions. One session was in front of the TV watching one episode of a familiar show. The other session was while listening to classical music. 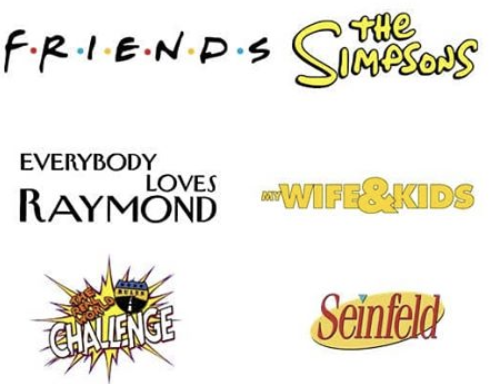 Eating while watching television increased pizza intake by 36% (one slice on average) and mac & cheese intake by 71%.

Furthermore, although the length of time to eat one slice remained the same between viewing conditions, subjects wasted less time before grabbing another slice while watching TV. Mac & Cheese was eaten at both a faster rate and for a longer period of time while watching TV.

Simple enough: Turn the TV off while eating, especially snacking.

Even throughout this quarantine, we haven’t really turned the TV on before 5PM. That may change now that Dia is officially on maternity leave, but I hope it doesn’t. We don’t have a table to eat on so we essentially eat all of our meals on TV dinner stands while sitting on our couch. The couch that happens to be right in front of our TV. Yikes.

St. Bonaventure University ran a study to see if participants would eat more fruits (apple slices) and vegetables (carrot cuts) if they were closer and easier to see.

Proximity was manipulated by placing the fruits and vegetables either near (same table) or far (table 2 meters away).

Visibility was manipulated by placing the fruits and vegetables in an opaque bowl that was covered or in a clear bowl that was open.

Proximity was shown to increase intake in both occasions (apple slices and carrot cuts). Visibility only increased intake of apple slices.

Hide ya wife, Hide ya kids, Hide ya chips, hide ya cookies.

Store those treats on the top shelf of your cabinets! If any “grab and go” type food lives on your kitchen counter, they should be “healthy” options like fruits or veggies.

Our kitchen island has a fruit bowl on it. Typically full of bananas, apples, and clementines. I will admit the cereal lives on top of the fridge in plain sight. But if anyone touches my cereal, there will be a major problem.

Participants were put through a modified version of the Trier Social Stress Test (TSST) and a Control Test on two separate occasions. After each test, the participants were allowed to eat as much food as they wanted from a buffet.

Psychosocial stress increased cortisol levels in all subjects and approximately 80% of the subjects reacted by eating more food (a.k.a Stress Eating).

The University of Limerick conducted a study to find out if boredom leads to increased food consumption. This study was derived from the notion that, “being bored effectively marks an appraised lack of meaning in the present situation and in life.”

The researchers ran a three part study to analyze boredom’s effect on eating.

Collectively, these novel findings signify the role of boredom in predicting maladaptive and adaptive eating behaviors as a function of the need to distant from the experience of boredom. Further, our results suggest that more exciting, healthy food serves as an alternative to maladaptive consumption following boredom.

I am still working on a solution for boredom. There’s just so much time in the day right now. Some random ideas: Online courses for something you’ve been meaning to learn. Puzzles, if you’re into that sort of thing. Writing, or creating content in general (TikTok Videos).

I was feeling a little guilty and defeated when I noticed I was eating and snacking way more than usual these past few weeks. Reading these studies helped take a little pressure off. At the very least, it helped me understand why my behavior changed so dramatically while in quarantine.

I hope reading this article does the same for you. If you see any hilarious quarantine memes on IG, tag me: @sunshak. I always appreciate the opportunity to share a laugh with you.