We received our bill from the hospital for Luna’s Delivery.

When I saw the amount we owed, my eyes widened.

When I saw the total amount the hospital billed, my jaw hit the floor.

Before I share the total amount, I’ll highlight a few of the major charges.

The extra $19K is made up of a lot of smaller charges.

How does a ~$70K bill get subsidized all the way down to just ~$1K out of pocket?

What does that mean?

My best guess is the amount insurers actually pay is lower than the amount billed by hospitals because insurance companies negotiate lower prices.

Why is it so expensive to have a baby?

It turns out, the United States is the most expensive place in the world to have a baby. A study conducted by Truven Health Analytics back in 2013 found that among women and newborns with employer-provided Commercial health insurance, average total charges for care with vaginal and cesarean births were $32,093 and $51,125, respectively.

Who Pays How Much?

According to the Executive Summary of the Truven Health Analytics Study...

The primary insurer paid the largest proportion of costs: 87% for vaginal, 90% for cesarean births.

Out of pocket costs averaged 12% for vaginal and 10% for cesarean.

Secondary insurance covered the balance, if any.

How does America stack up?

26th place, unless you go full-term. Does 26th place get a participation trophy? 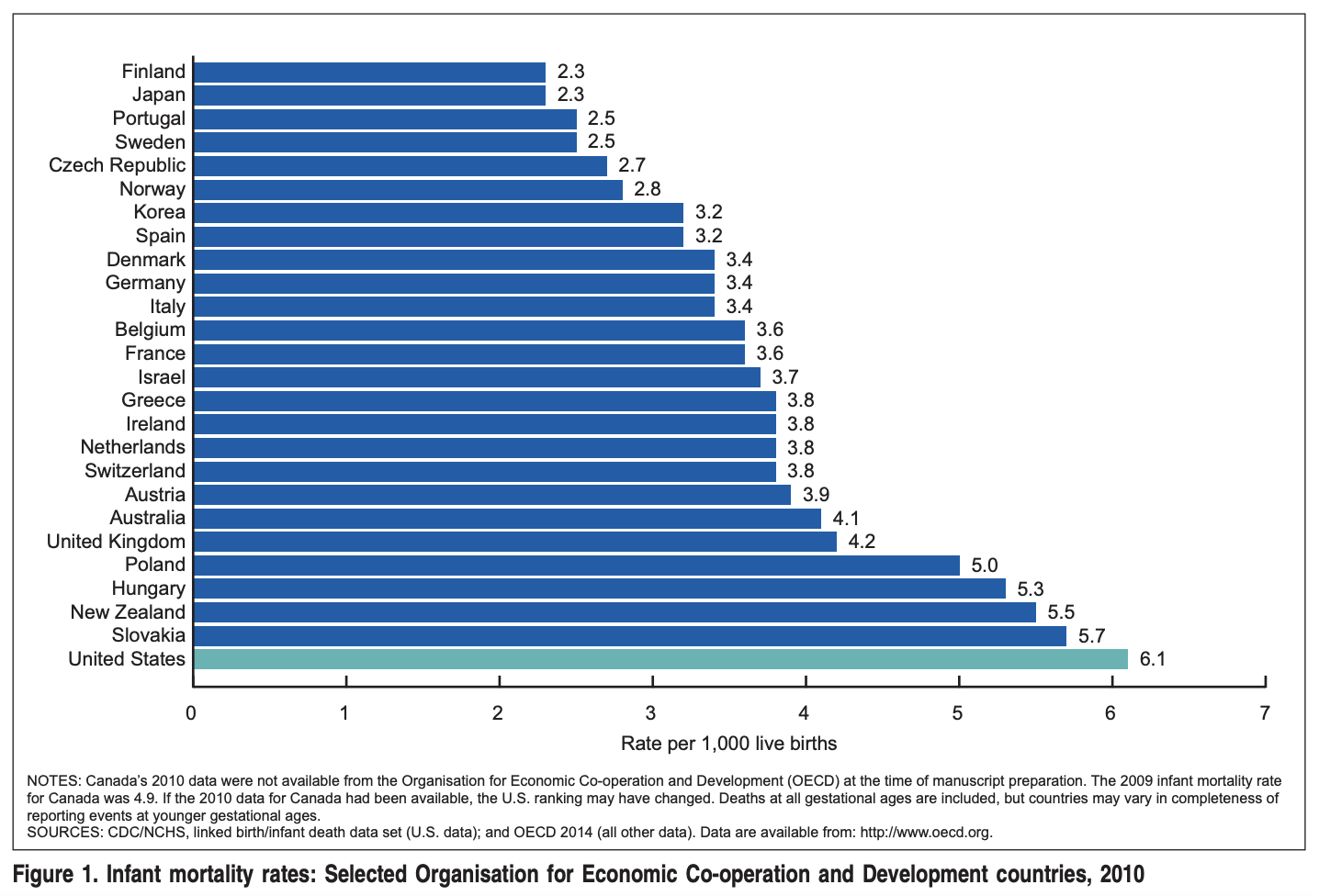 According to this National Vital Statistics Report, the United States ranks 26th in the world in infant mortality rates with 6.1 deaths per 1,000 live births.

If you exclude births at less than 24 weeks, the U.S. infant mortality rate drops to 4.2 per 1,000. Still higher than most European countries.

For 32-36 weeks, the U.S. was second best, and the mortality rate for infants at 37 weeks or more was the best, among the countries studied.

So try not to have a premature baby in the U.S? Got it! Pretty sure we have no control over that, but duly noted.

How do people with inadequate health insurance pay their hospital bills?

My best guess is… they don’t. 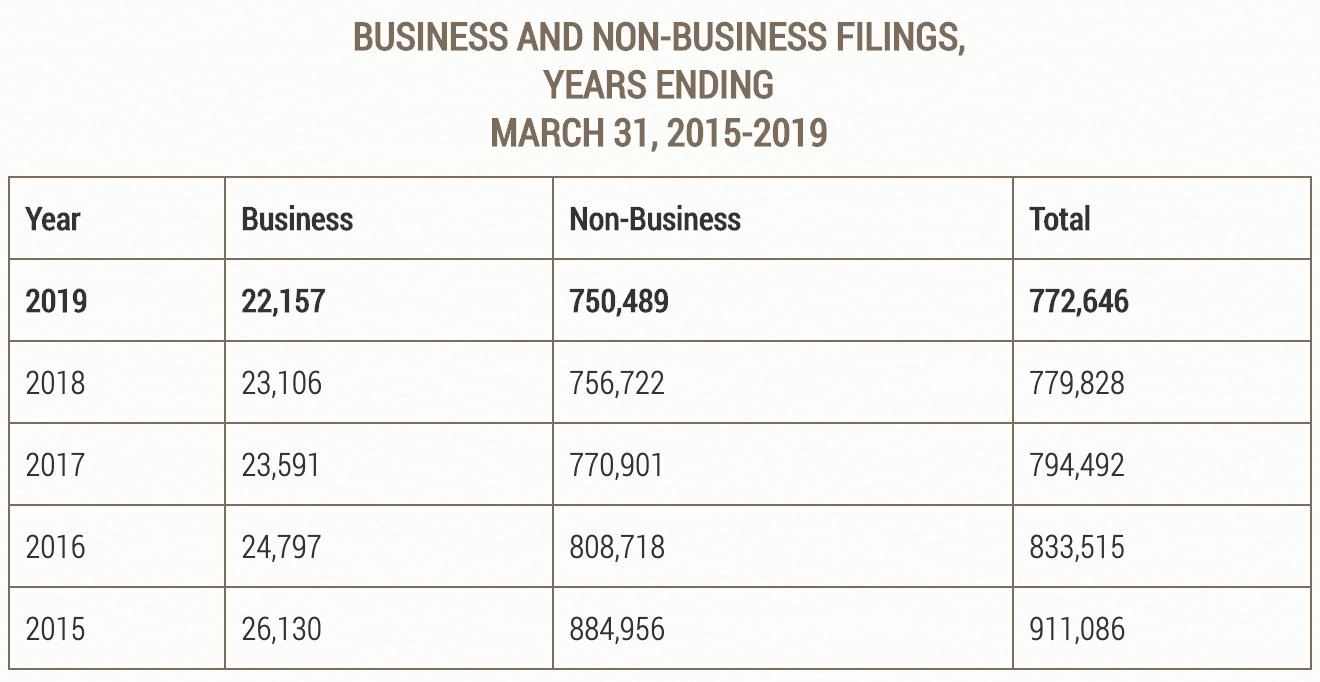 Another Clinical Research Study estimates that 62.1% of bankruptcies were caused by medical issues.

“Medical issues” include, but are not limited to:

A study performed by researchers at Northwestern University calculates out-of-pocket medical costs are pivotal in roughly 26% of personal bankruptcies among low-income households.

It’s important to mention that bankruptcy is hardly ever caused by one determining factor. It’s more likely the result of a lifetime of unfavorable circumstances and / or poor financial decisions.

According to this Cross-Sectional Study performed in 2013, researchers “found that the average California woman could be charged as little as $3,296 or as much as $37,227 for a vaginal delivery, and $8,312–$70,908 for a caesarean section depending on which hospital she was admitted to.

It can be up to 10x more expensive depending on where you deliver? Why such a stark difference?

How Can You Prepare?

We definitely didn’t do any of what I’m about to recommend, but I wish I did.

Every year, Dia’s work sends this pamphlet to our home detailing our health insurance options.

The first thing I do is take a picture of each page and forward them to my friend. I follow up with a simple question: “What should I do?”

My friend replies back with a few questions and then finally advises me on making the best selections. (Thanks, Bunk)

The point I’m trying to make is, I’m totally ignorant when it comes to this healthcare stuff. Insurance is confusing. Healthcare is expensive and lacks transparency.

Is there someone out there trying to solve this problem?

When I first saw our hospital bill, a series of questions ran through my head and I spent some time googling the answers.

Here are my takeaways: